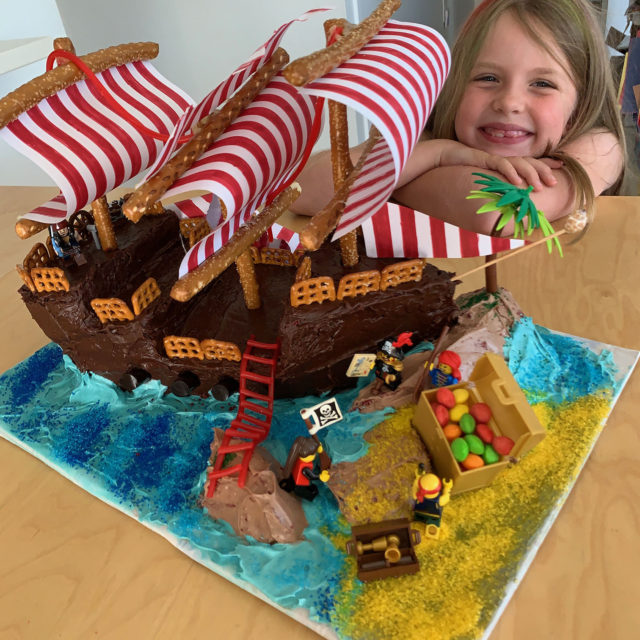 I posted these on Insta a while ago but the repost-to-blog feature over there has a nasty habit of disappearing images after three months, so here they are for posterity. Happy birthday, Little A! I’m glad you liked it. Making the most of a light dusting in LIC.